Conservation in a Changing World 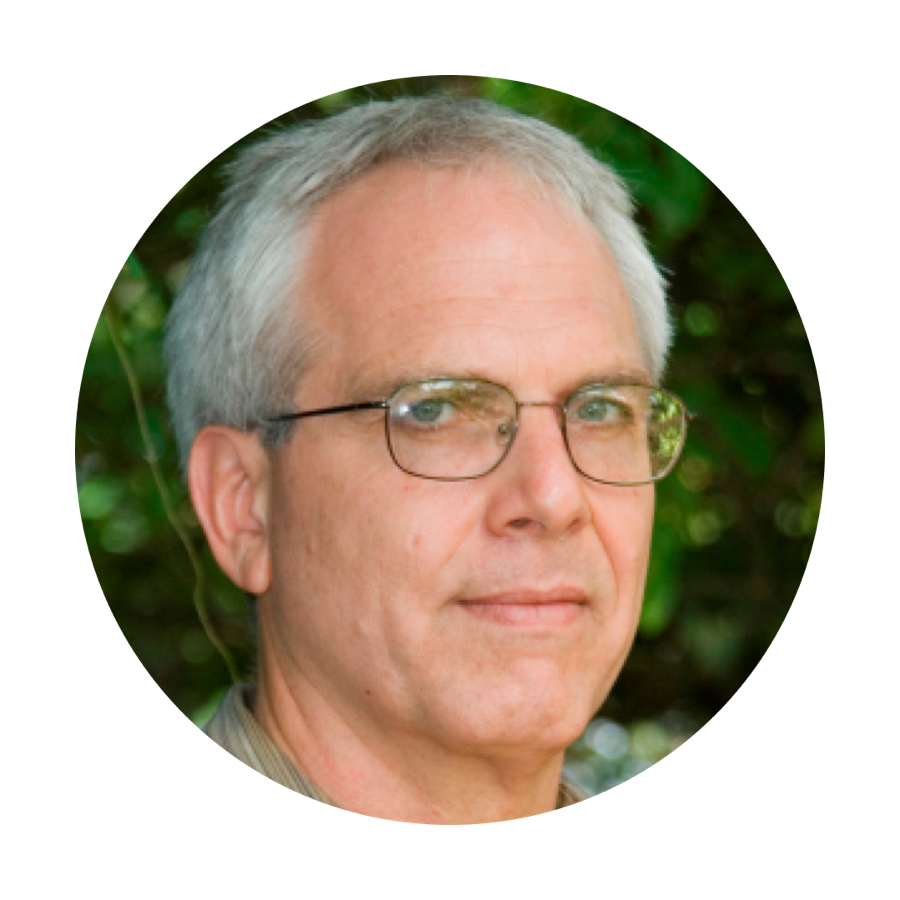 William Laurance is a Distinguished Research Professor at James Cook University in Cairns, Australia, whose research focuses on the impacts of intensive land-uses, such as habitat fragmentation, logging, hunting and wildfires, on tropical forests and their biodiversity. He is also interested in protected areas, climatic change, the impacts of roads and other infrastructure on biodiversity, and conservation policy. His research over the past 35 years spans the tropical world, including the Amazon, Africa and Asia-Pacific regions. A leading voice for conservation, Laurance believes that scientists must actively engage policy makers and the general public, as well as other scientists. He is a fellow of the American Association for the Advancement of Science and former president of the Association for Tropical Biology and Conservation. 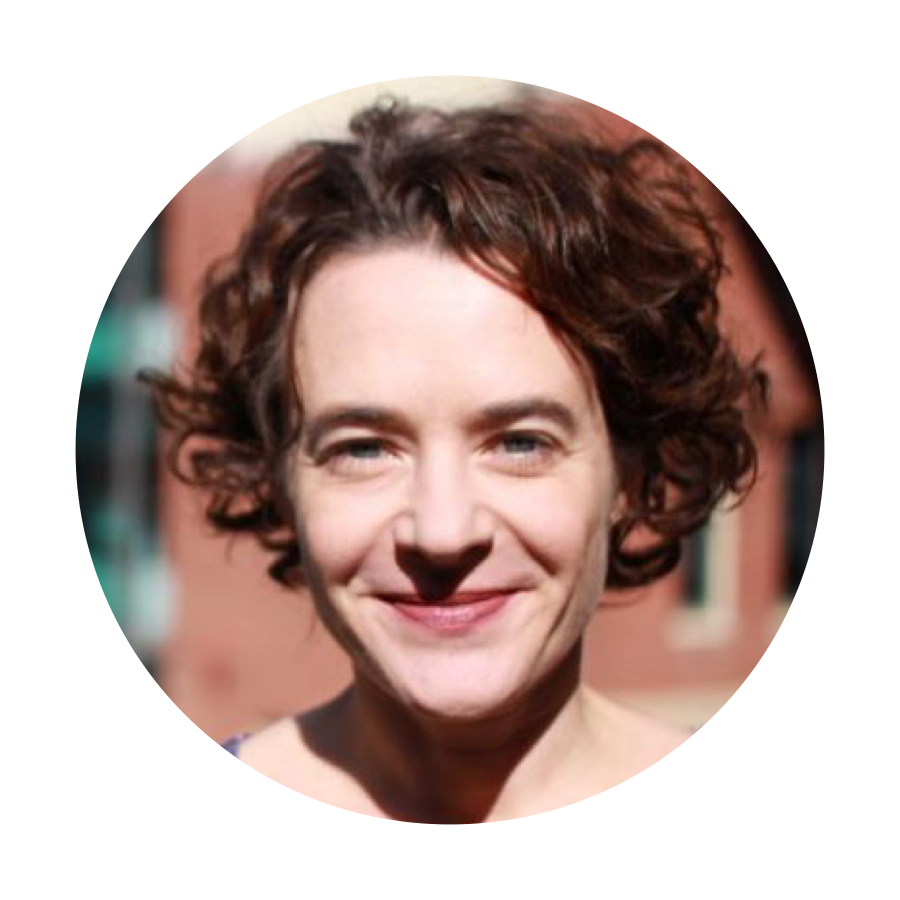 Sarah Bekessy has always been passionate about biodiversity. Her research group analyses ecological decision-making processes from an interdisciplinary perspective in order to develop a more holistic approach. The group brings together experts in social science, ecology, physics, psychology and other disciplines. Traditional conservation decision science looks at the funds available, the species that need support and then distributes the funds based on formal prioritisation. The ‘people’ element is frequently absent from the equation. She believes that environmental management and protecting threatened species is actually very social and political. She investigates the surrounding elements which are not being taken into account--social and political aspects--and how we can build them into the decision making process.

Conservation Out of the Box

Monica Awasthy is the Manager of BirdLife Australia’s Urban Birds Program - a national research, conservation, and education program focused on the birds that live where people live. Monica’s focus is on monitoring (citizen science), partnerships, and projects with on-ground conservation outcomes. She is leading the development of a Conservation Action Plan for Australia’s urban birds and is interested in how ‘people power’ and citizen science can influence, impact and even drive strategic conservation priorities identified by a multi-stakeholder team of academics, non-profits, local and state government. 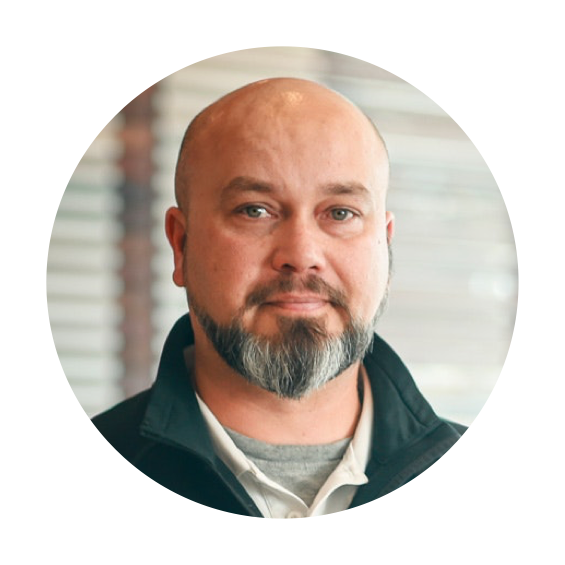 Bradley Moggridge is a hydrogeologist and PhD candidate at the University of Canberra. A proud member of the Kamilaroi Nation (NW New South Wales), his career has focused around Aboriginal people and water, with an ambition to promote Aboriginal Traditional Knowledge and find commonalities between Traditional Science and Western Science to influence policy and the management of Australian landscapes. He currently works part time for the Threatened Species Recovery Hub as a part of the National Environmental Science Programme (NESP), and has previously served on the Department of Environment’s Indigenous Water Advisory Committee and the NWC’s First Peoples’ Water Engagement Council.